Hit enter to search or ESC to close

lard or oil for frying

Cut the chicken breast into steaks and season with salt, pepper and red paprika.

Put the seasoned meat into a bowl and pour over with buttermilk. Move them to coat them on each side.

Cover and put into fridge for about half an hour to marinate.

Meanwhile, we can make the mixture for coating. Mix flour with baking powder, salt and pepper.

Take the meat out from the marinade and wrap in the mixture. 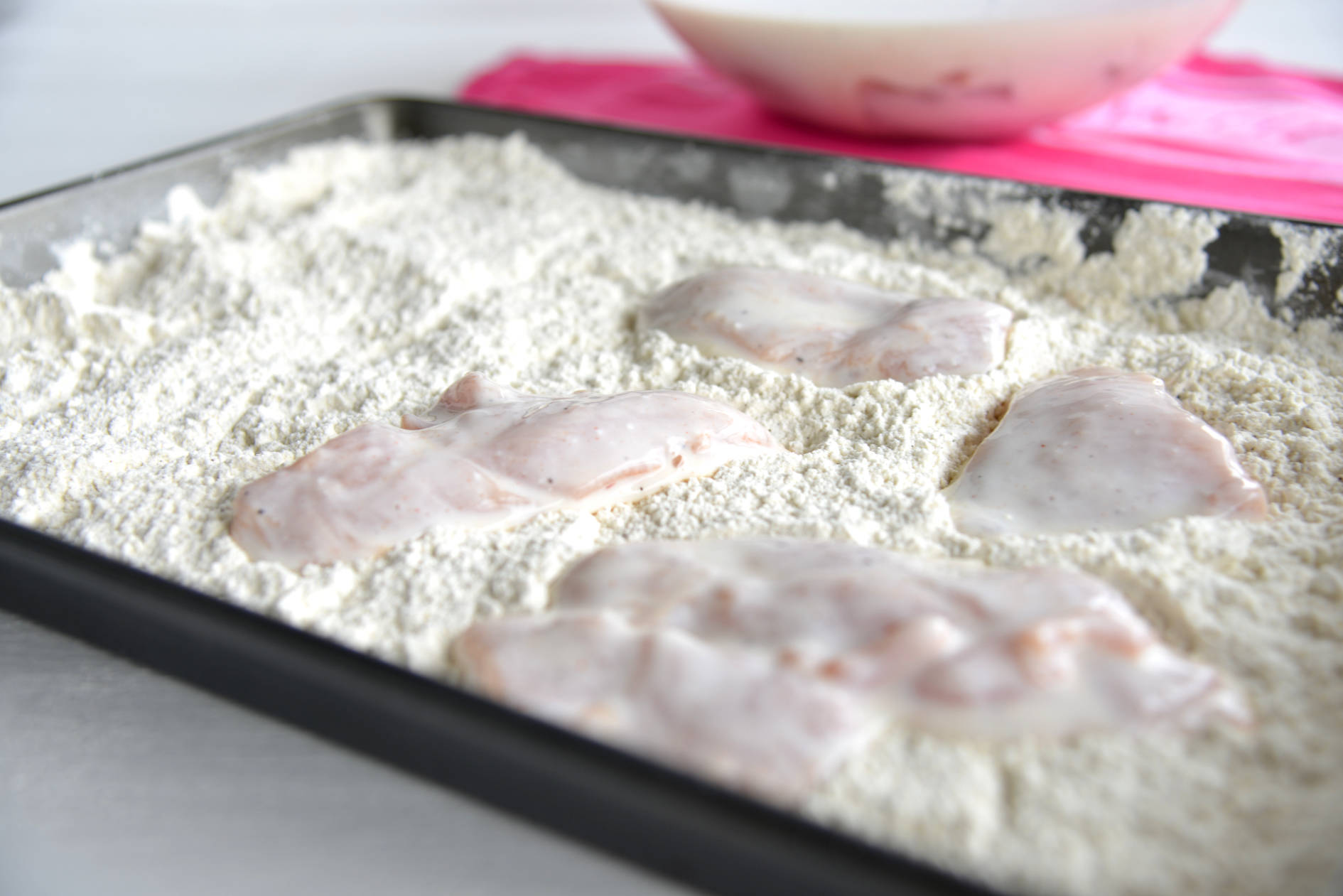 Fry in lard or oil to golden.

I will give away one more trick. In order to get rid of majority of lard or oil from the meat, place it on the "paper towel duvet". So not use only unfolded paper towel, but make beads of the towels. The fat will run off. 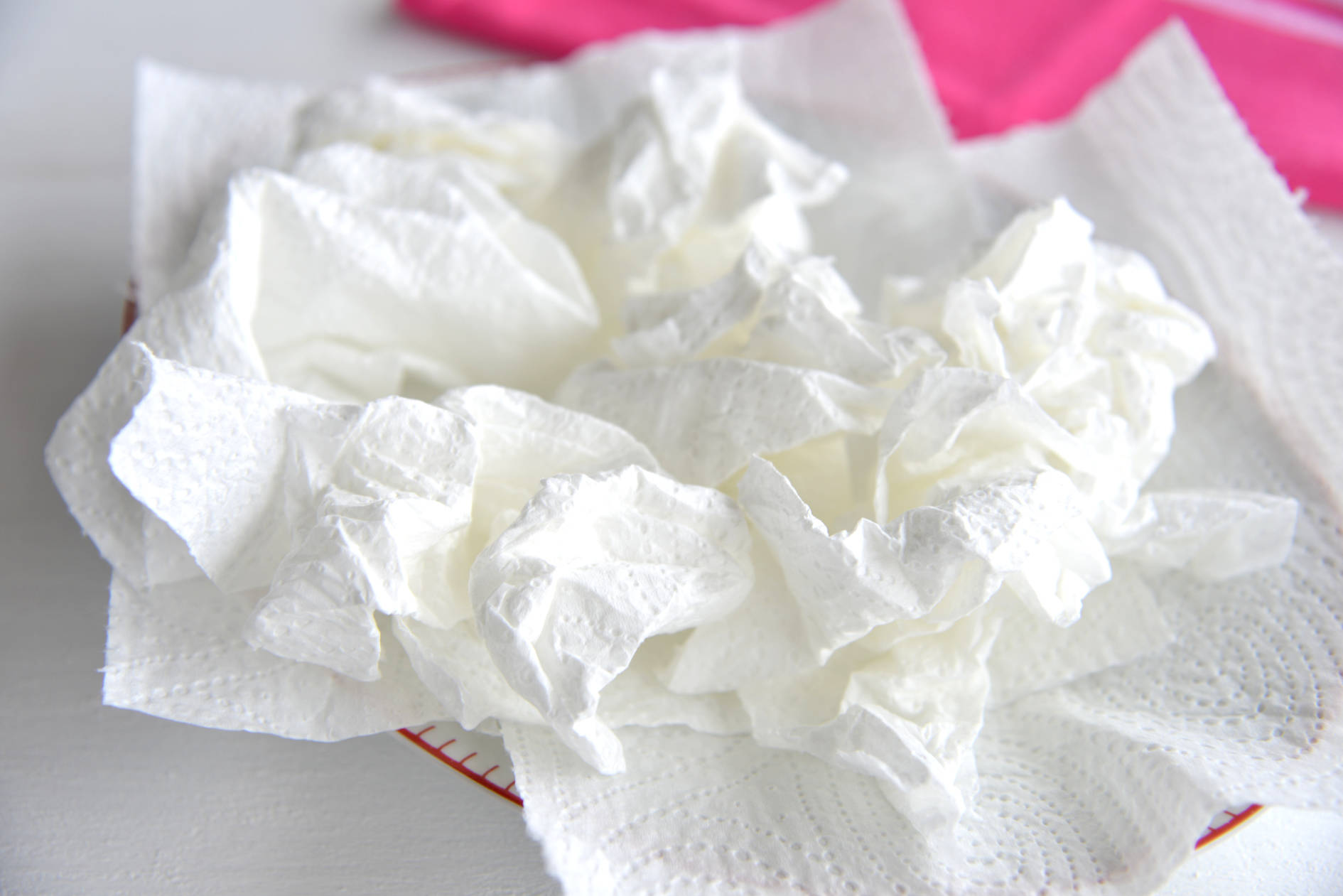 Thanks to the baking powder, the meat will be extra crunchy and the buttermilk will make it juicy. The decision between lard and oil is up to you. :-) 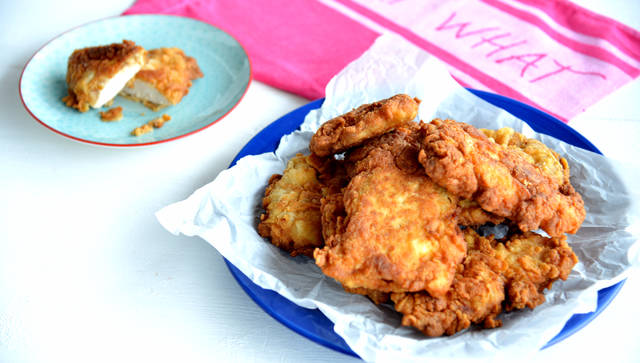 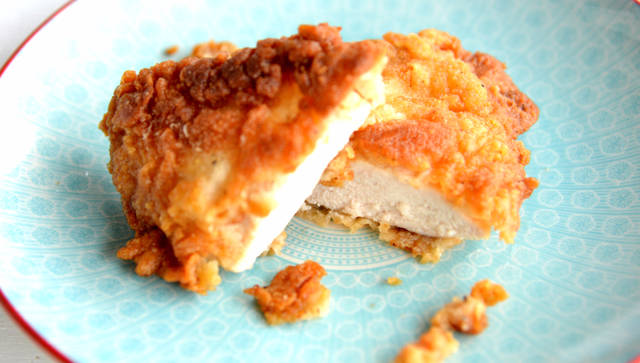 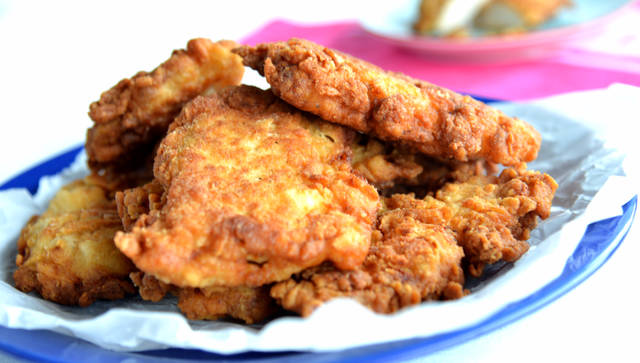 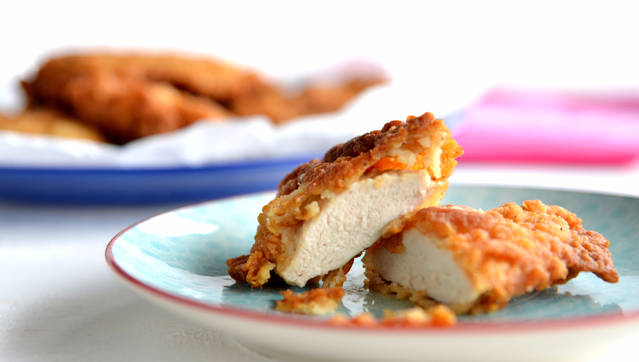